Today I got the news. Maria is officially dead.

Maria was my camera. I changed the name to Maria from CAMERA #1 about a week ago when she was baptised in the waters of Naxos. By accident of course.

When I realised what had happened, I remained calm and said: “Hope the pictures are ok”.

Inside me I died for a moment as this camera is the only thing I’ve been able to keep alive for 7 years. Here I would like to confess that I am a goldfish and plant murderer by negligence. Deal with it.

If I crossed the sea to get these photos, they are more valuable than my cheapo camera. Alright, it was about 5 meters worth of sea but still some sea to be swam!

And what photos! This is me Ash Ketchum style while catching Vaporeon on Pokémon Go (real life edition): 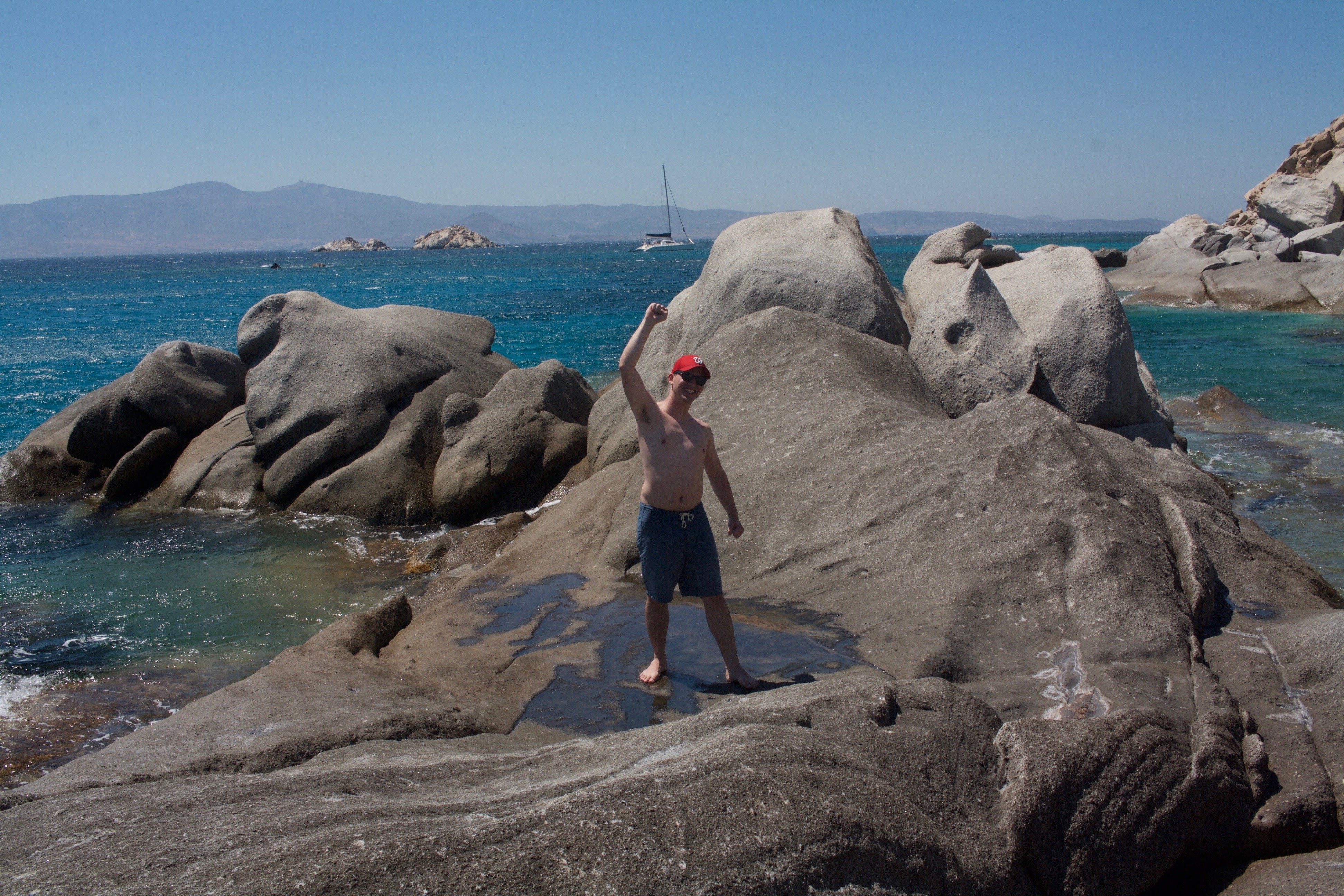 I know and I respect that. But it’s relative.

Sure, Maria 7 years ago was more expensive than what my friends were willing to spend on a camera. But they may spent that much (or more) on other stuff. By camera standards, it was as cheap as you could get at the time.

Also back then your phone’s camera was quiet shitty. Now it’s really good! I am thinking about not replacing the camera and stick with my phone. Or go completely old-school and check out film photography. Waterproof by design.

On that note, if you like doing something, respect the tools but don’t babysit them. You are interested in your hobby/job, not the tools, right? RIGHT?!

Now that I lectured you, check out Maria on the operation table and if you see me doing something stupid like that again, punch me: 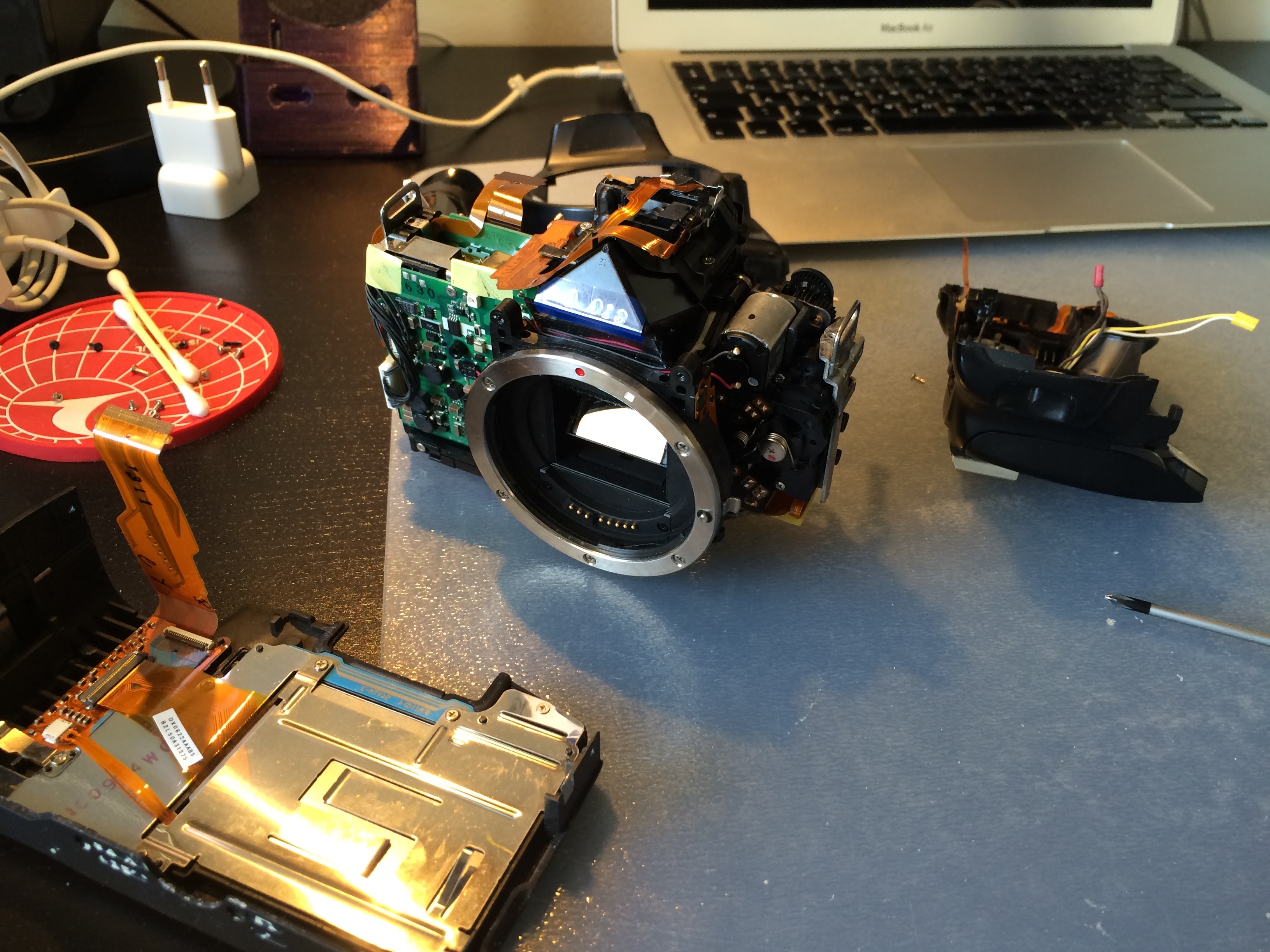 P.S.: This was written in under 30 minutes and by now I hate the name Maria for a camera.