How can a country afford to be so unready all the time?

I am talking about Greece. We were the centre of the world for a while some days ago for the 4 month bailout extension we got in February. And of course for our controversial Minister of Economics, Mr. Varoufakis.

As for a little context, Greek people voted for a Greece in Euro and out of the crisis minus the austerity. Maybe it is a fool’s quest, maybe not. 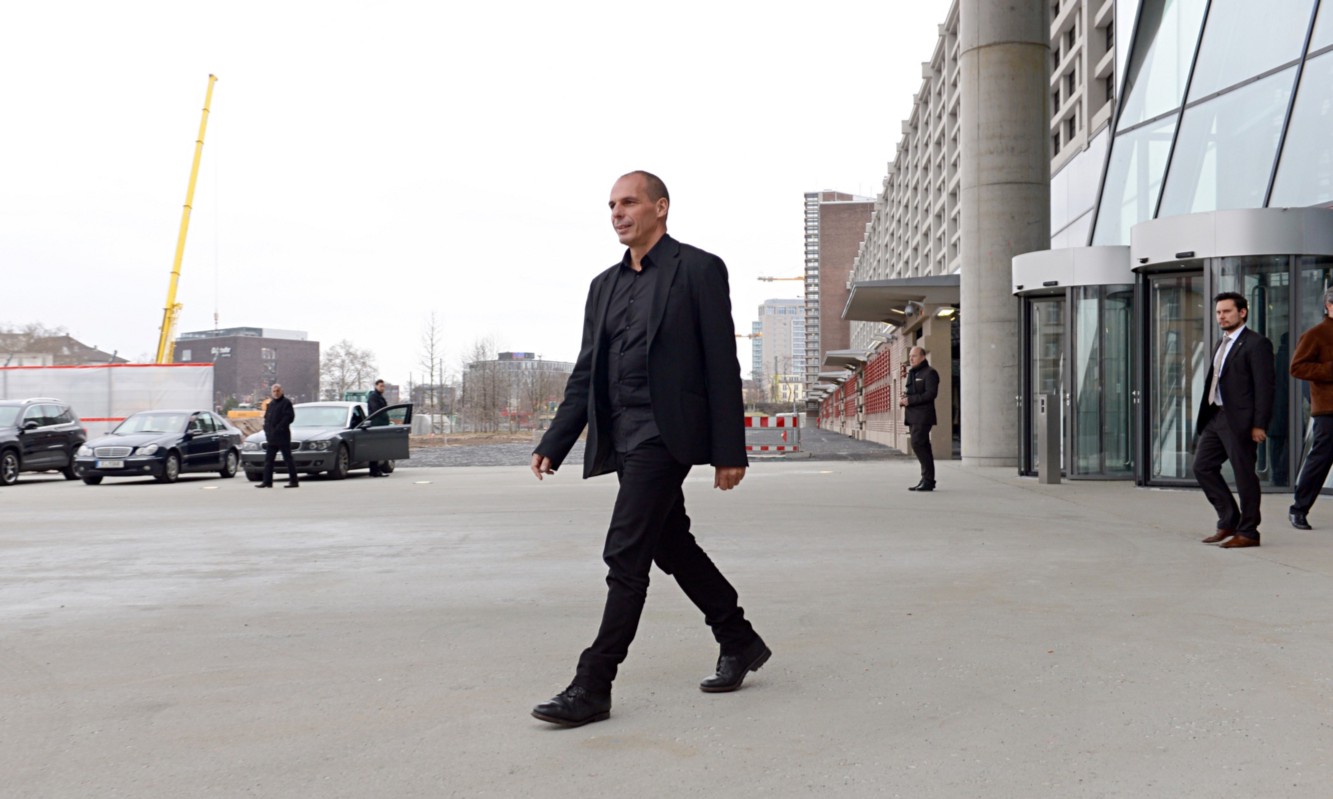 From the day after, Mr. Varoufakis has become the Rock Star of the Economics aka. Minister of Awesome aka. Minister of OMFG. due to his looks and attitude. As for negotiating it looks like he bit more than he could possibly chew. Let’s say it could have gone better…

Spending some time to the TV news and watching Syriza’s representatives, 3 or 4 plans seem to exist. And the collisions between them are fundamental.

You see, the thing with the government is that they are not a united body with a common direction. They are more like children having their shoes glued together and everyone want’s to go somewhere else.

There are people who say we must cooperate and do the needed by common sense changes. There are people suggesting to use the extension as a prep to leave euro and return to drachma. Some other few want to get in bed with Mr. Putin. 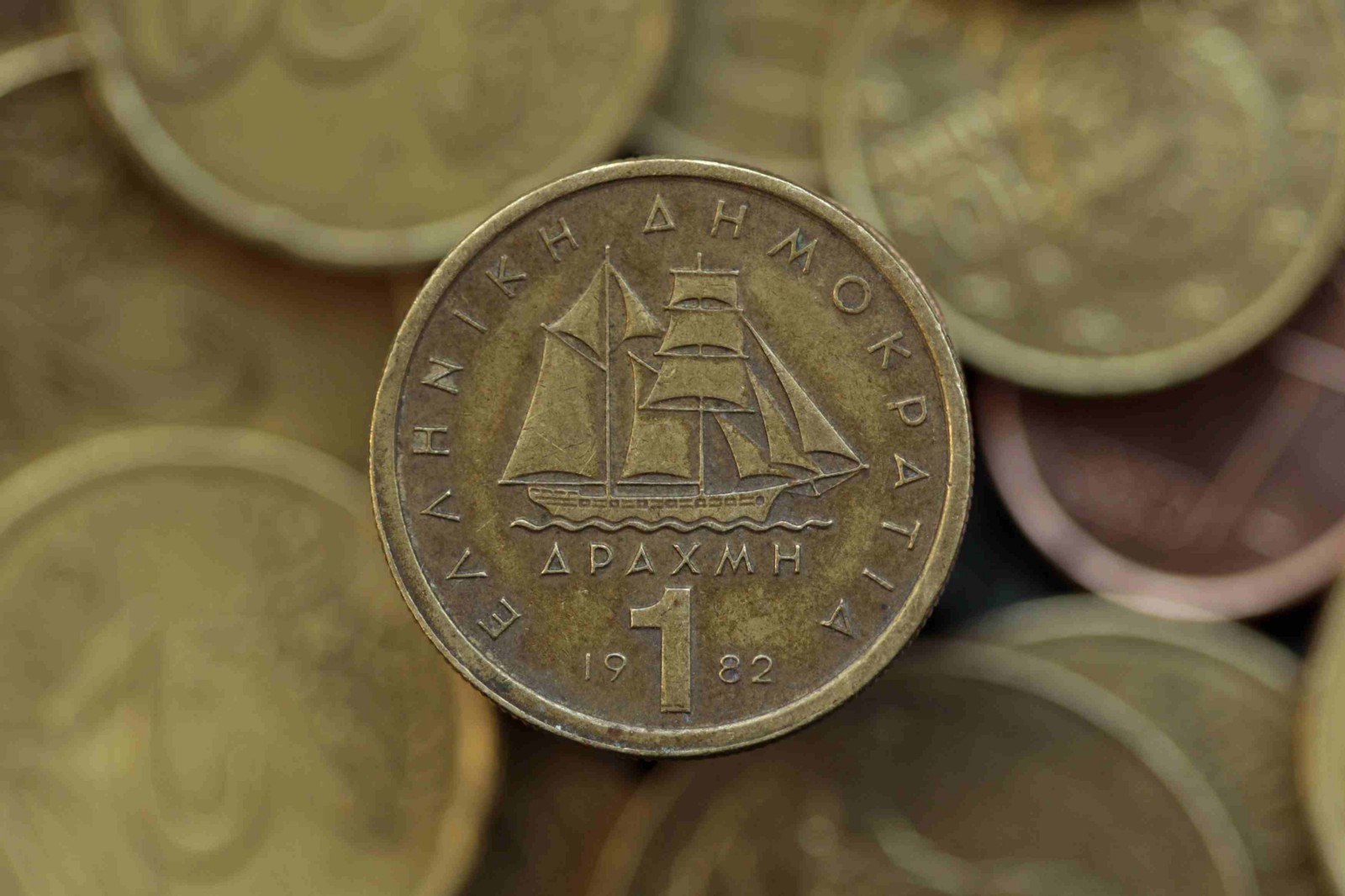 As a result no common direction can be achieved and we end up stalling. And every day that continues it costs vastly.

Mr. Tsipras is more capable than I thought for his place. He is a populist alright but he has managed to keep these children and the people together even if Syriza has skewed from it’s program which was more like a fairytale. He is reachable and people like him. As an individual I can say he is the better leader from what’s available. 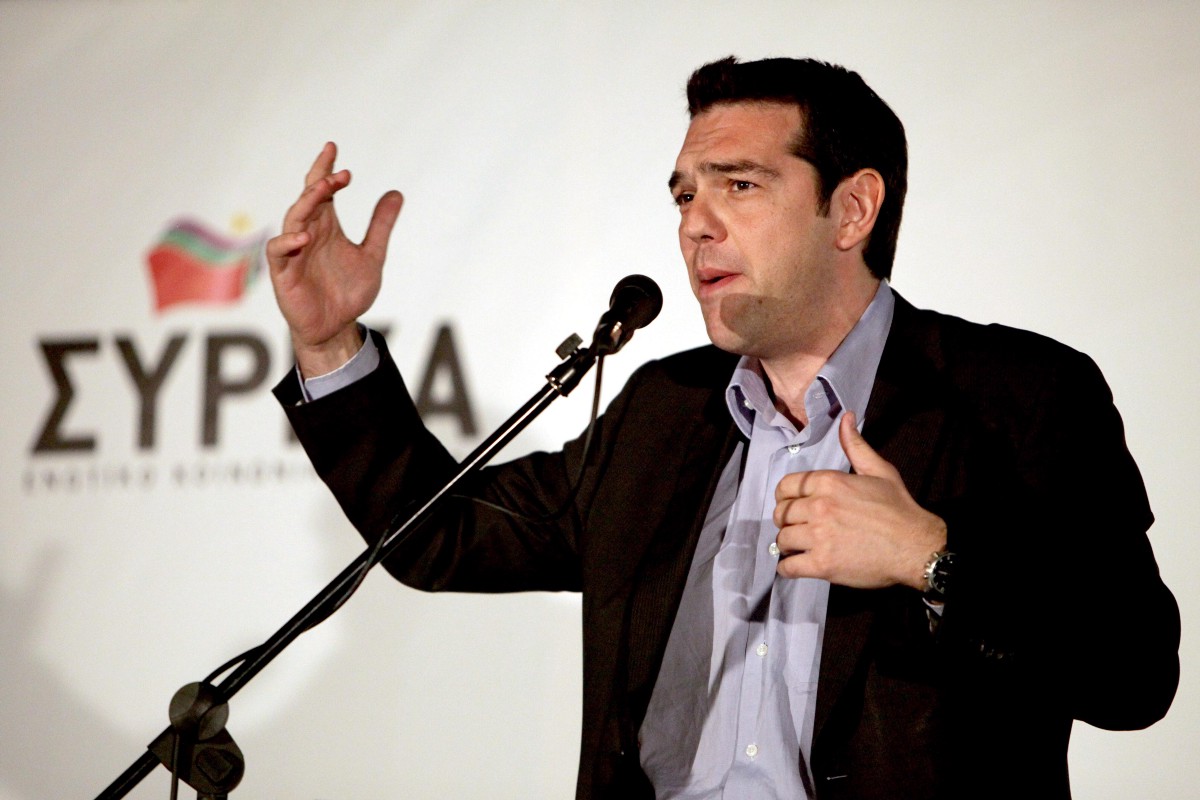 That’s why Alexis Tsipras must give or even force direction to the children with the glued shoes. If he does not, his government will do exactly what Antoni’s Samaras government did. Virtually nothing. Not because it couldn’t because it stalled.

There is a chance for an actual change for Greece. It is the first time in many years that people actually support their government. And that is the key for Greece to fix stuff it couldn’t before.

So please, stop wondering how it will look like. First month is gone. Stop stalling and start working because there are many things to solve and you haven’t even picked your first.