I literally wrote the title at the start of the Apple Watch announcement at Apple’s “Spring Forward” event. It was “The new MacBook is awesome”.

Then I changed it.

I am not an Apple fanboy by any means. I bought my 13″ MacBook Air at the end of 2012 because it was the best computer for the money and my needs at the time of buy.

It still performs really well and to me and my workflow, it is the much lighter, longer battery, less noisy Linux machine I had without the quirks and the annoying graphics card problems.

When I saw the new MacBook I was stunned. I wanted to have it.

Who am I kidding…

I get pissed when I have to use a hub now that I have 2 USB ports. Imagine having a bunch around and chaining them. I cannot do CAD work on a trackpad even if it is the best. I’ve struggled with bluetooth mouses in the past so I don’t bother anymore. And I like the key travel on my current MacBook and even more on my mechanical keyboard. Why should I trade that for some butterfly?

OK. This I’ll manage. But the underpowered CPU I cannot manage. And this is the actual deal breaker for the majority. Not the ports.

Most of us who want a machine like that, we need the power. When Core M is the equivalent of an i5 I am sold. Until then, this is a very expensive netbook and people are better of with a Chromebook.

All this is very familiar. Remember the MacBook Air in 2008?

If yes, you are older than 12 years old and you know that the new MacBook will replace it in a couple of years if not sooner.

Like with the Air, the MacBook has considerably less ports. The world moved on then, it will move on now.

As for Core M CPUs, cut them some slack. This is their first iteration.

In one or two iterations, this will be the most recommended computer like it or not.

Into the fashion industry.

They will keep delivering some awesome hardware for power users who don’t want to mess with the system but also they are getting into fashion deeper than ever before.

The new MacBook is a better showcase of that fork than anything that appeared on the event (looking at you Apple Watch). It is slick, it is hot and a fashion statement but it is not for anyone who does more than basic web browsing and email not only due to the single port but most importantly for the intentionally underpowered CPU. 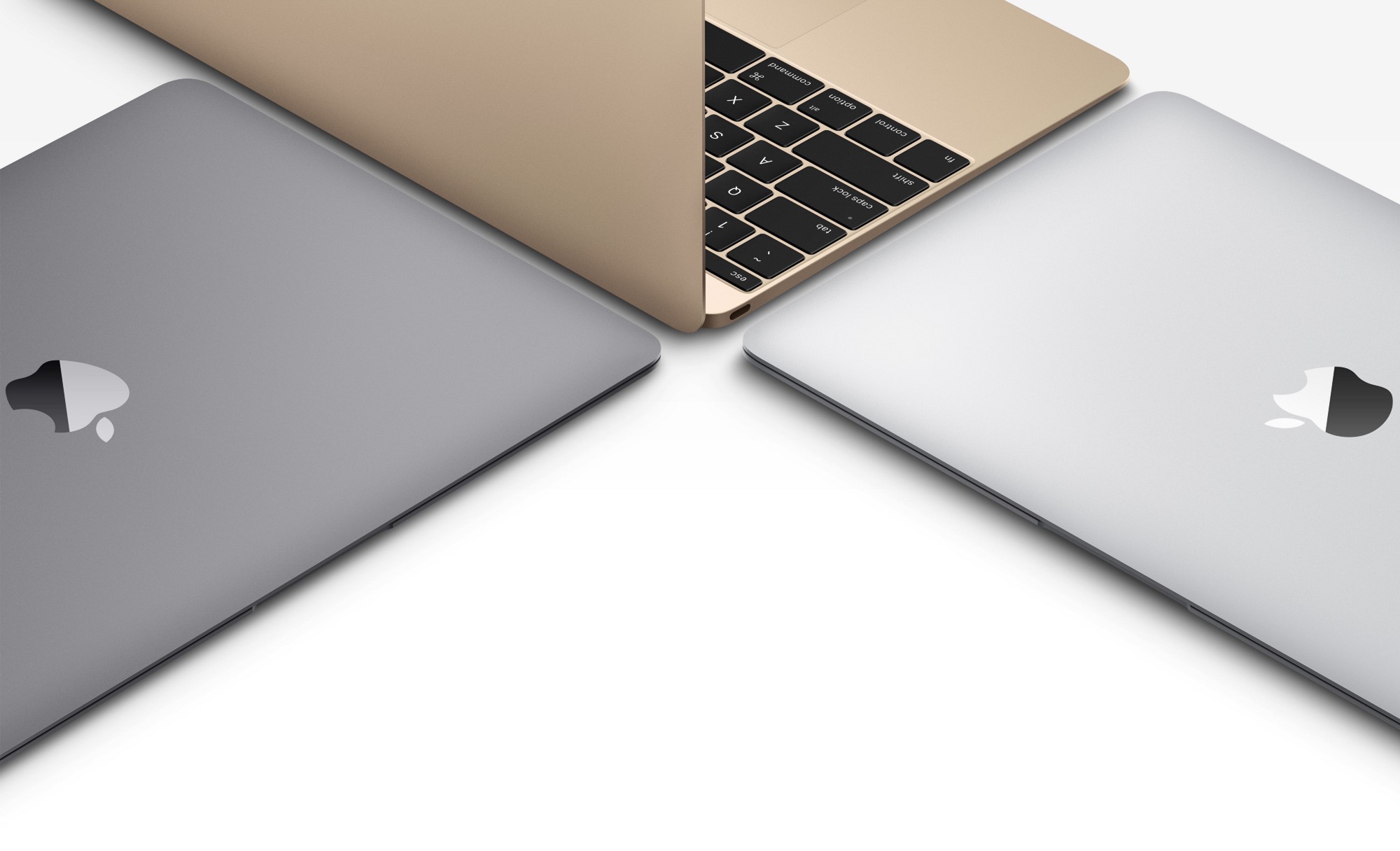 So keep filling that piggy bank and someday we will get what many of us consider the best machine ever.